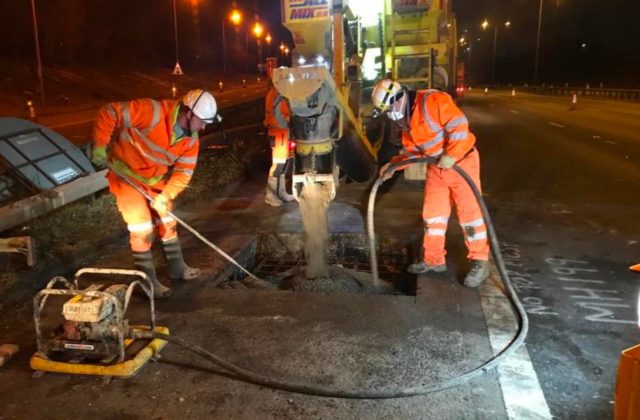 The Kilkern team were engaged by Costain to carry out a civils package to prepare the hard shoulder for full time traffic running between junctions 21a and 26 of the M6 in Lancashire. The works were one of the early phases of the M6 Smart Motorway Alliance.

The works involved removing all the existing manhole access points and replacing these with textured reinforced concrete slabs capable of withstanding the demands of traffic flows. The project also included the temporary welding shut of all gully gratings within the footprint of the works as well as a network of trial holes to assist the development of the main permanent works design. 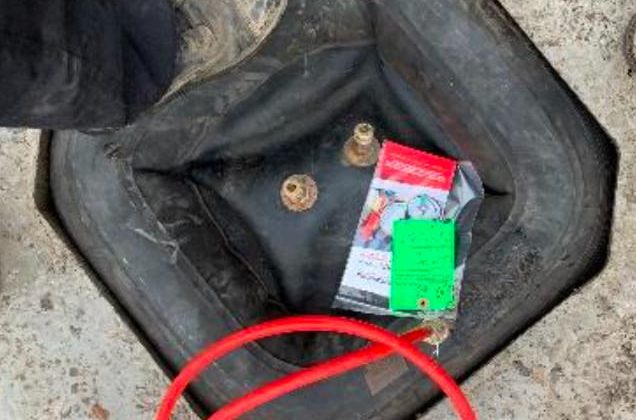 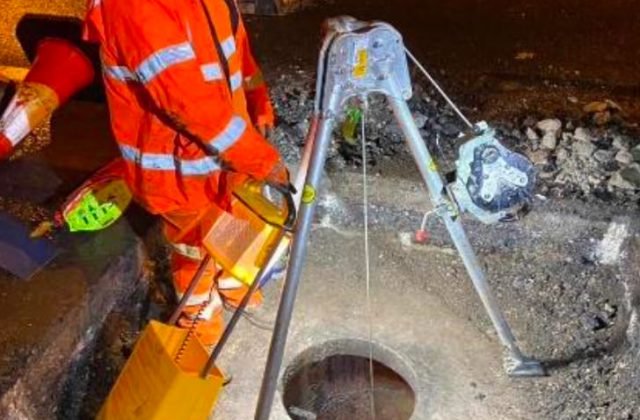 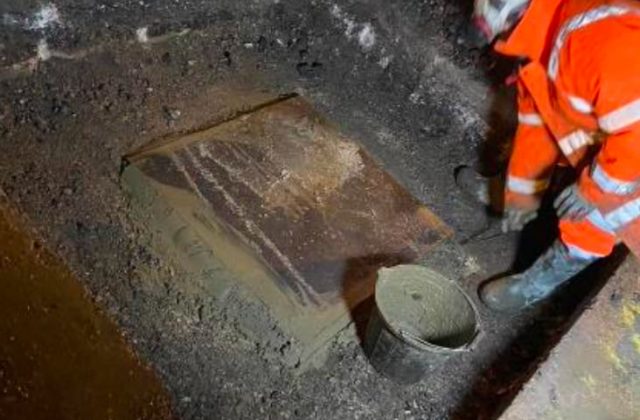 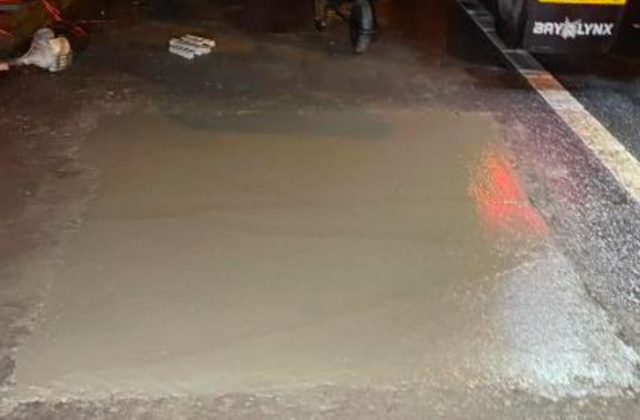 The project needed to be delivered during very challenging short duration night shifts within traffic management lane closures on the M6. Works to the Northbound and Southbound carriageways were completed concurrently. The working window was limited to 6 hours maximum and on many occasions, this was shortened due to weather or traffic issues.

The Kilkern team needed to plan and coordinate a large volume of plant and vehicle movements in and out of the traffic management to each working location. At each location the Kilkern team planned for the sequential access and egress of activities. The first operation was a low loader to transport a tracked excavator for the excavation phase together with the operational delivery team, followed by a grab wagon for the removal of the spoil generated, this was followed by a volumetric concrete wagon and an operational delivery team for the concrete reinstatement operation, and finally another team delivered and installed the protective measures. This process would then be repeated at the next location along the motorway.

The Kilkern team had to make sure that any work activity started during a shift was completed and made safe upon the removal of the traffic management at the end of each shift.

The first phase of the works started in January with the team having to adopt cold weather working techniques and ensure that completed works were protected from the overnight adverse weather risks.

The Kilkern team reached out to our supply chain partners to solve one of the issues identified during the planning stage. Our team identified a risk that considerable amounts of rubble from the breaking out process could end up inside each manhole and effectively block the drainage system. The chose solution was an innovative inflatable stopper which could adjust to the shape of each opening. This stopped the vast majority of breaking out material from entering the manhole, and on completion of the breaking out operations, our team was left with the relatively quick process of setting up confined spaces access to enter each manhole to clean out minor quantities of debris and dust which was never more than quantities.

The Kilkern team developed an open and honest relationship with the Costain team and worked collaboratively to overcome the many challenges on the project.
Our team ‘s commitment to successful performance was self-evident in the way that we worked seamlessly with the Costain team, especially when reacting and overcoming unplanned access issues to devise alternative arrangements that delivered effective operational progress.

The project was successfully completed in October 2021 and handed over defect free. Our team’s commitment to always be positive and actively find a way to overcome challenges in a safe manner was a great example of the culture at Kilkern.

“My thanks go out to the Kilkern team who have really delivered this project to an exceptional standard. It really shows that we all improved together throughout the works, lessons were learnt from the first phase and standards were exactly where they need to be. I’m sure there will be a lot more instances where we will be working together again, and it will definitely be managed in the same manner.”