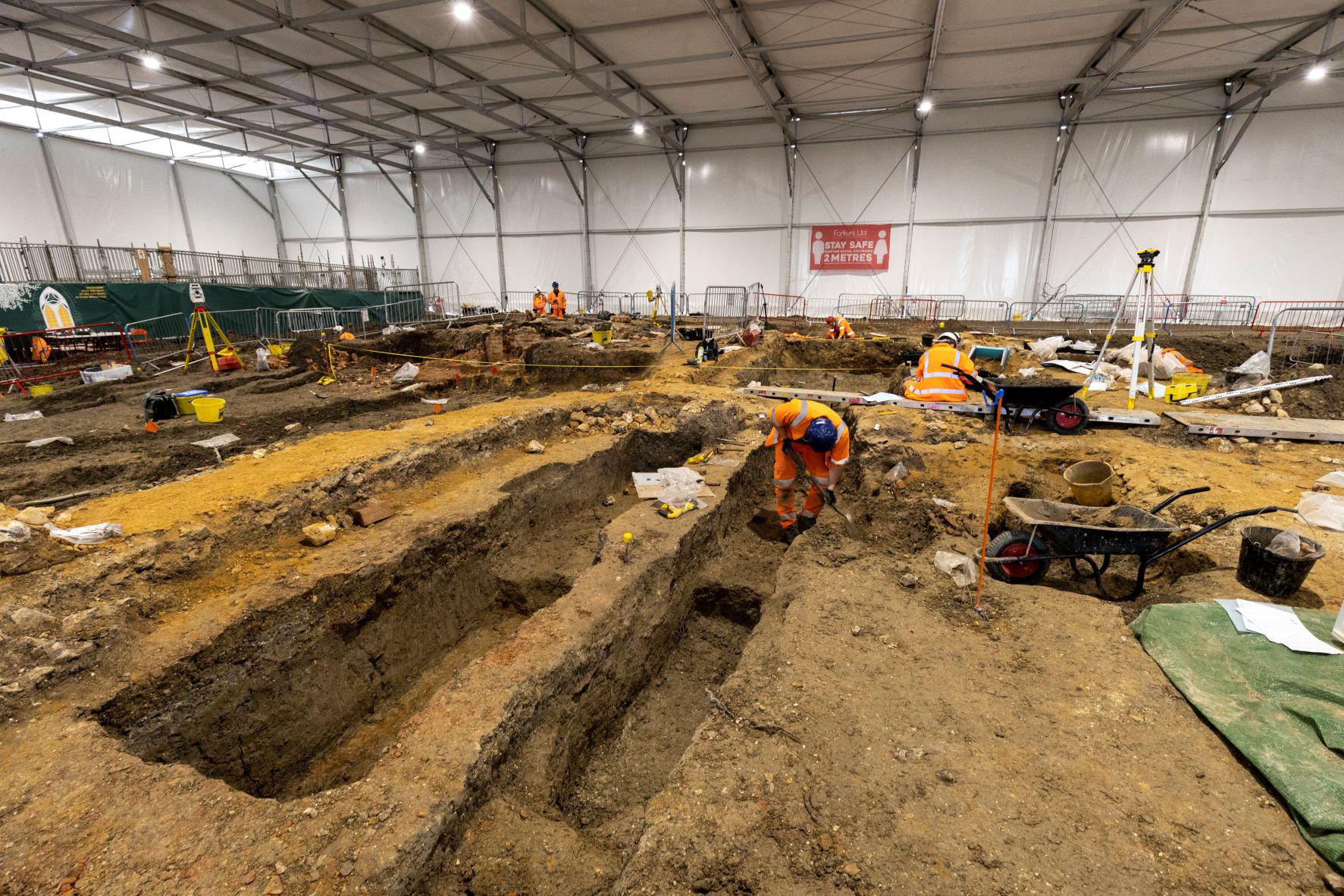 Getting to the bones of the matter

The route of the HS2 line from London to Birmingham has been an important source of new investigations for archaeologists for several years. Just outside Stoke Mandeville, the ruin of an 11th Century Norman church, St Mary’s, sat on the planned line of the new railway so it was necessary to move the remains not only of the structure but also of more than 3,000 skeletons which had been buried in the graveyard.

L-P Archaeological, the team leading the dig and removal, approached Kilkern to help with the challenge – specifically looking for operatives able to provide support with the excavation and the cleaning and washing of finds. Kilkern Labour’s team were able to respond positively and a number of specialist operatives operatives joined the archaeology team. Ultimately, an archaeologically-significant haul that included three life-size Roman busts, eight burial urns, a glass vessel and a cache of ancient coins was recovered and the site has provided important evidence about the last days of the Roman empire in Britain. The dig was the subject of an episode of BBC2’s Digging for Britain presented by Alice Roberts.
Labour manager at Kilkern, Dave Thompson said while the supply request had been unusual, the team was able to take it within its stride.
“In fairness, it’s not every day that you get asked to provide archaeological dig support and certainly not with the expectation that you are going to be helping to sift through 3,000 skeletons,” he said. “That said, several of the team had worked on jobs in sensitive locations alongside archaeologists previously and we ensure all our teams are highly-trained so that they can adapt to almost any requirement. “Because the dig site was protected by a massive tent it also carried the bonus of providing dry working conditions – not something most of the team expect.” 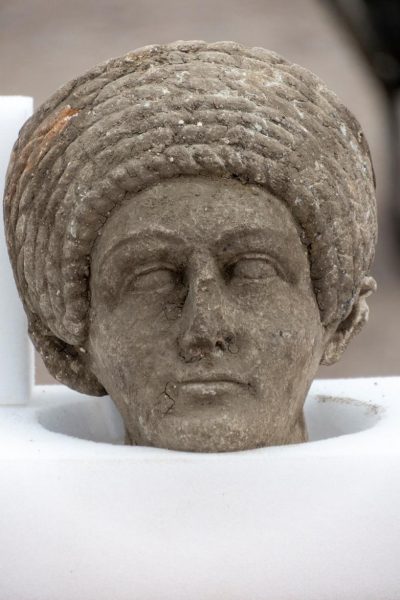 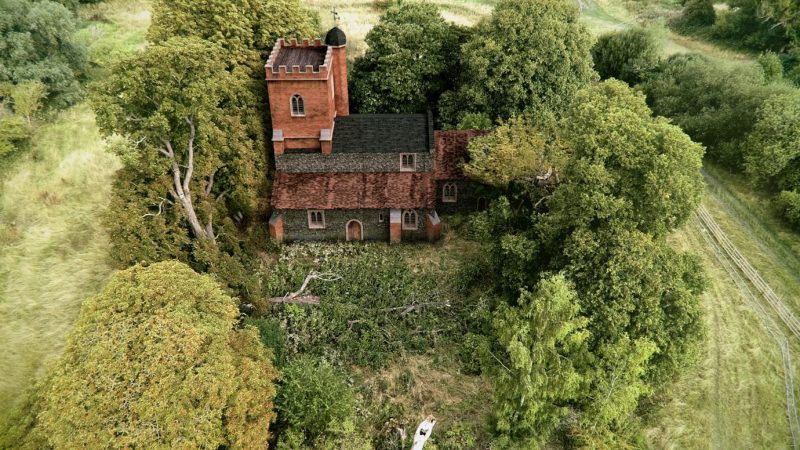