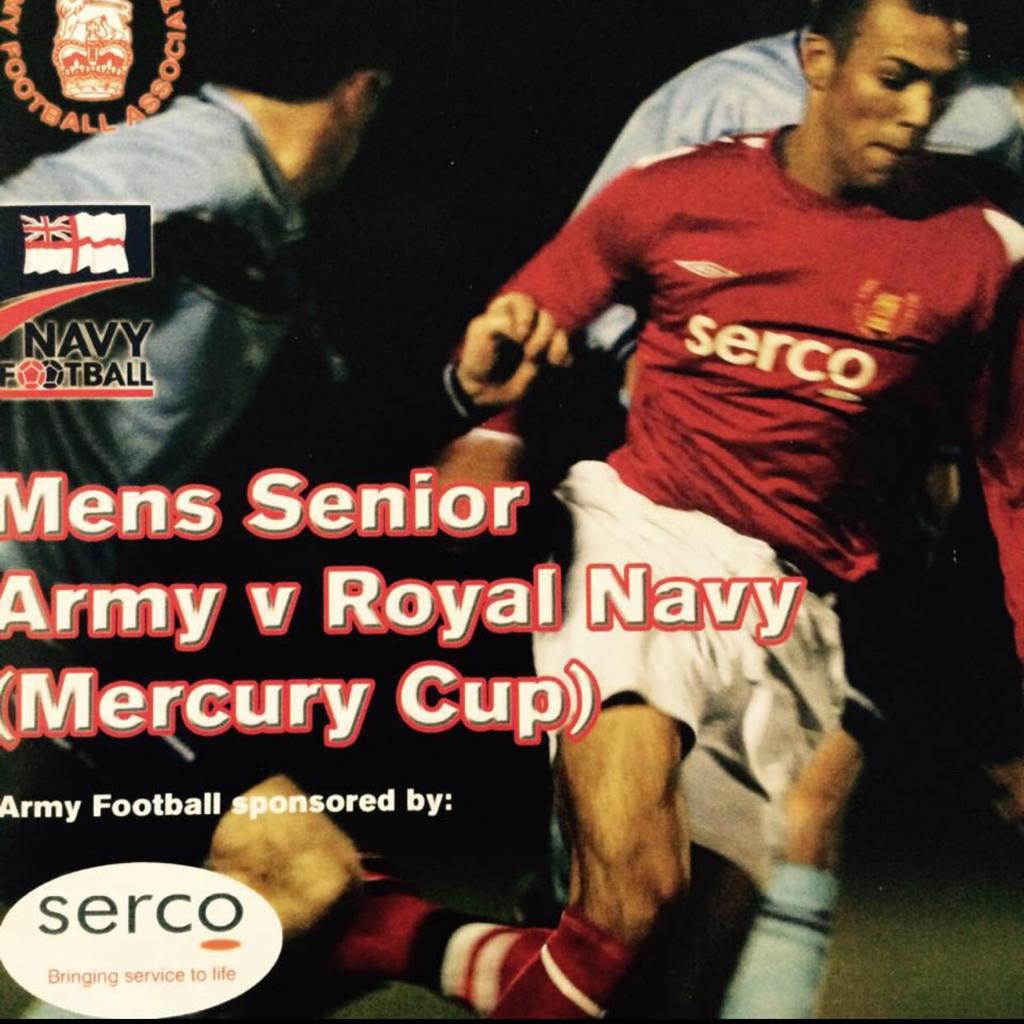 Vac UK recruit second men who need a HGV license. Their main role is to work alongside the main vacuum Excavator Operator as a back up driver for health and safety reasons. This is also a great opportunity to train up new apprentices and put them through a structured and industry approved training programme. Kilkern is committed to diversity and social inclusion and recruiting Ex Army drivers for our vacuum excavator business helps us to offer a solution to the industry which is struggling with a skills crisis. We have so far recruited six ex army drivers and we have found the project to be a great success. One of the drivers is Michael Brown. Michael was a Sergeant in the British army before joining Kilkern as a vacuum excavator driver two years ago. During his army career Michael was a keen footballer and travelled the world playing football for the British Army. He also was a great boxer and twice won the Army light heavyweight championships. During his career in the army he was trained as a paratrooper and was posted to Northern Ireland, Iraq, Afghanistan. Michael also worked in Cyrprus to work as an adventure training instructor for the united nations. Michael is now fully trained and is one of our best drivers. Michael has also been helping us to recruit other drivers from the Army. Vac UK have also teamed up with BuildForce a UK-wide employer-led initiative which will help former armed services personnel find rewarding careers in the construction and built environment sectors. It will connect the military community to construction careers through a UK-wide alliance of employers, industry bodies and charities, supported by government.

Around 14,000 people leave the armed forces each year, many of whom are not aware of the opportunities available within the construction industry. The BuildForce initiative, which is part-funded by the CITB Structured & Flexible Fund, is also backed by its founding partners: Crossrail, EY, Lendlease, Morgan Sindall and Wilson James.

Ex-miltary personnel tend to have great transferable skills like teamwork, problem solving, punctuality and leadership which are highly prized and valuable. By giving support to service leavers who are interested in a career in civil engineering Kilkern and Vac UK can help make the changeover to civilian employment easier for them, and that also at the same time provide assistance in easing the skills shortage in our industry.